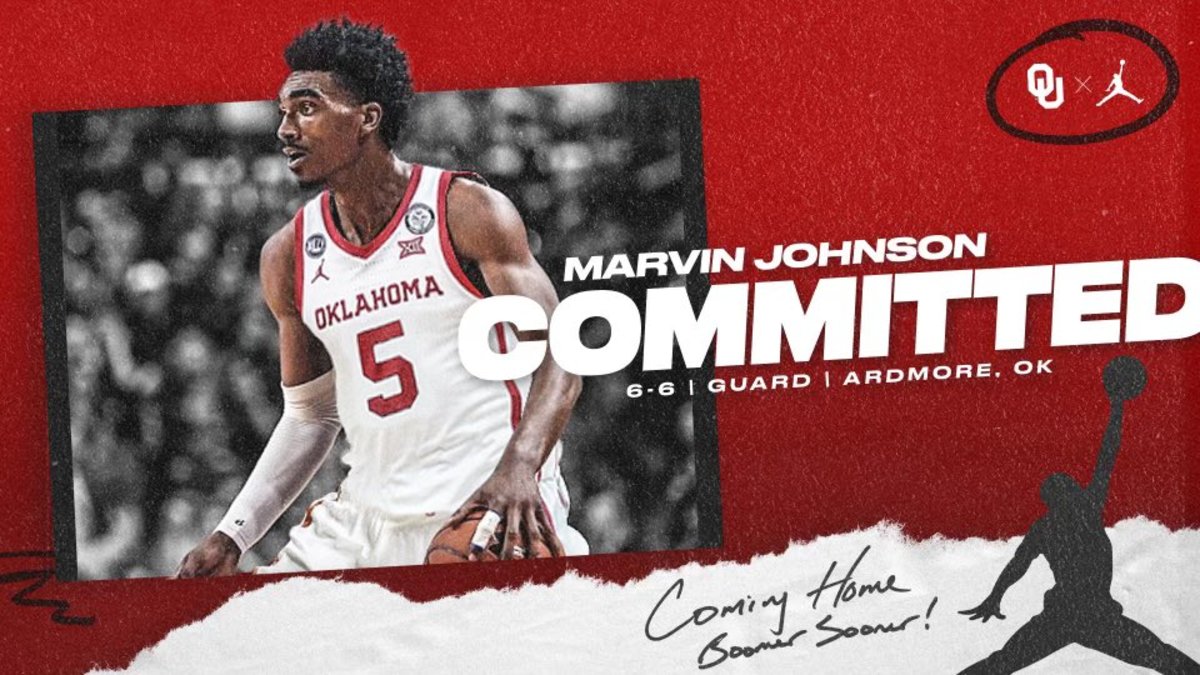 Marvin Johnson, an Ardmore product through Edmond North High School and a graduate transfer from eastern Illinois through Coffeyville Junior College, has accepted the Sooners, he announced on Twitter.

He also hit double digits in 23 of 26 games, including the last nine games of the season, and scored 20 or more points in five games, with a high of 28 against SIU-Edwardsville. Johnson also scored five doubles doubles in his 2020-21 senior season.

As a junior, Johnson played 26 games (nine starts) and averaged 8.8 points per game, including 11 double-digit games and four season highs of 16 points.

Johnson began his college career in Coffeyville, helping the team perform in a row at the NJCAA National Tournament. He was ranked the No. 25 Juco Prospect in the nation. In year two, Johnson averaged 14.8 points, 4.6 rebounds and 2.9 assists per game in year two. and 13.8 points, 4.2 rebounds per game as a freshman.

In high school in 2017, Johnson helped Edmond North to his first state championship with 12 points and 10 rebounds in the state final victory over Booker T. Washington.

Johnson entered the NCAA Transfer Portal on March 11th and long had Arkansas among his favorites for a move, but OU entered the bout after Moser retired David Patrick from the staff of the Razorbacks.

Time is operating out to keep up Illinois telemedicine safety. Chicago Information