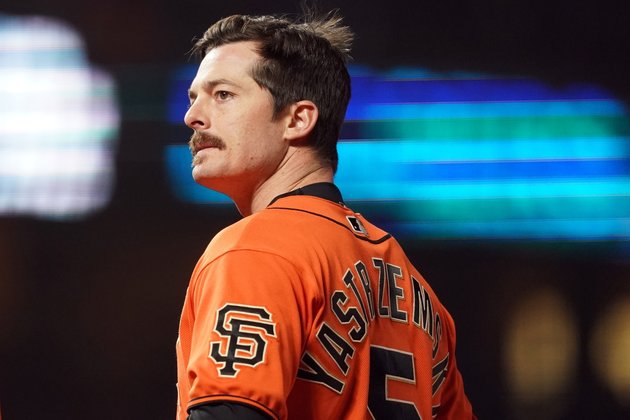 The San Francisco Giants put outfielder Mike Yastrzemski and right-hander Logan Webb on the handicapped list for 10 days on Thursday.

The Giants brought infielder / outfielder Jason Vosler and right-hander Nick Tropeano from Triple A Sacramento in a corresponding deal.

Yastrzemski, 30, injured his thumb when he hit the right side wall of Oracle Park in four of the games he lost 8-1 to the Los Angeles Angels on Tuesday.

The 30-year-old Tropeano has played four bullpen games with the Giants this season, scoring 1-0 and an ERA of 1.50.

The 27-year-old Vossler made his Major League Baseball debut on April 24 with a batting average of 0.136 with a home run and two RBIs in 11 games.